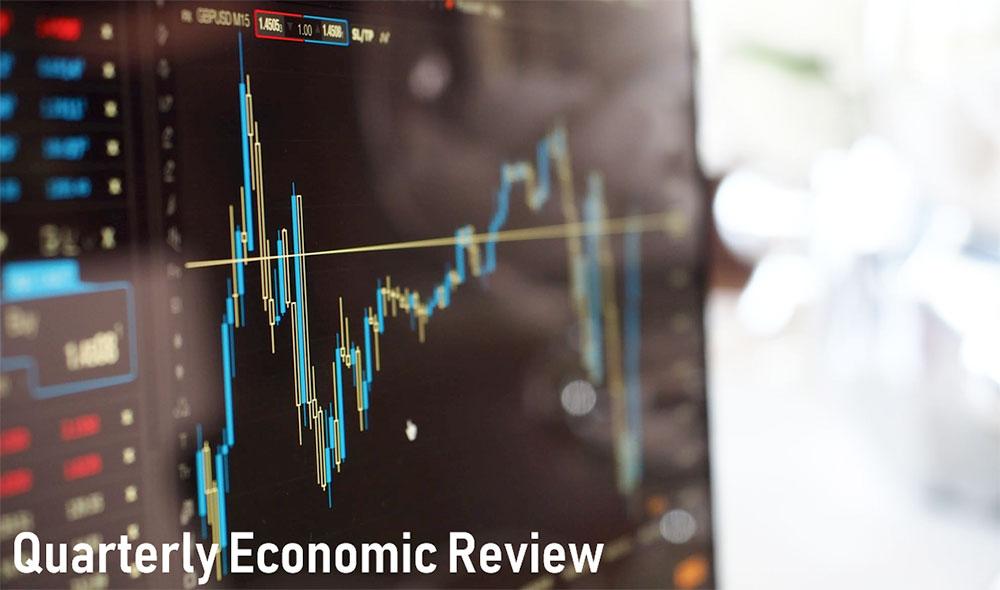 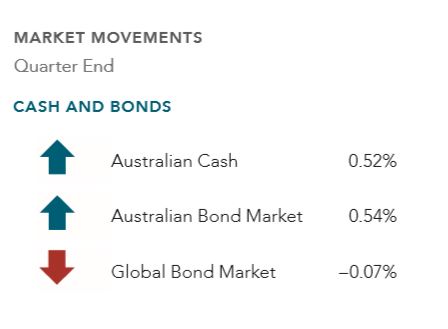 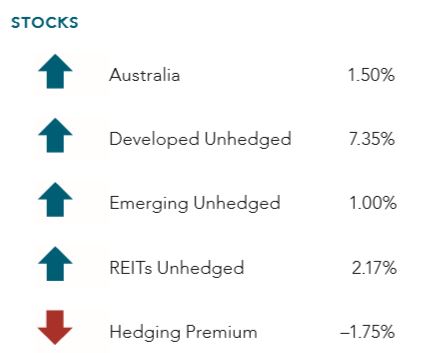 Global developed equity markets outside Australia were the star performers on an unhedged basis in the third quarter of 2018, although much of this was due to broad-based weakness in the Australian dollar.

A theme for the quarter was an appreciating US dollar. In September, the Federal Reserve raised its benchmark lending rate for the eighth time in three years, citing an improving economy and forecasting another five moves within two years.

The heavyweight US equity market was the standout globally, with the benchmark S&P-500 index rising more than 7% in local currency terms to register its best quarter in five years.

The Australian market delivered a more modest return of 1.5% held back by its heavyweight financial and materials sectors, but offset by strong gains by Telstra.

Yields rose in most major fixed interest markets although Australia was an exception this past quarter. Corporate bonds outperformed government bonds. 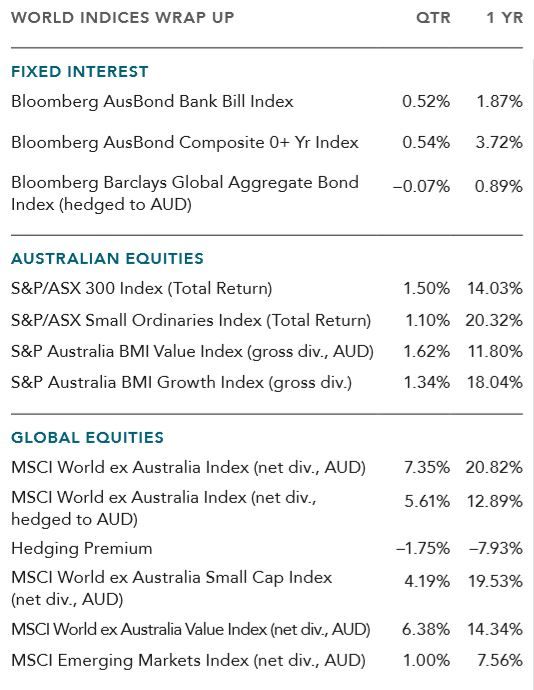 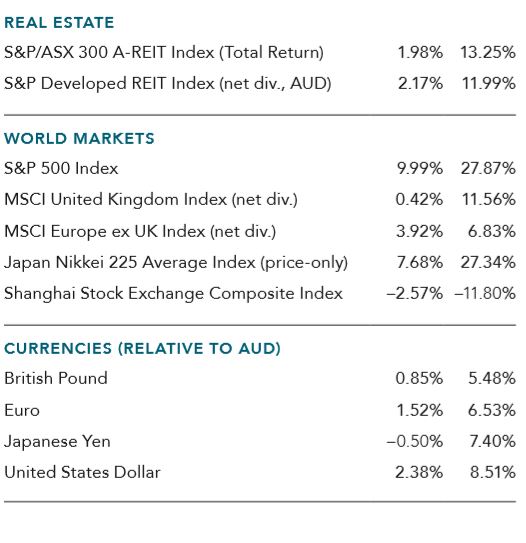