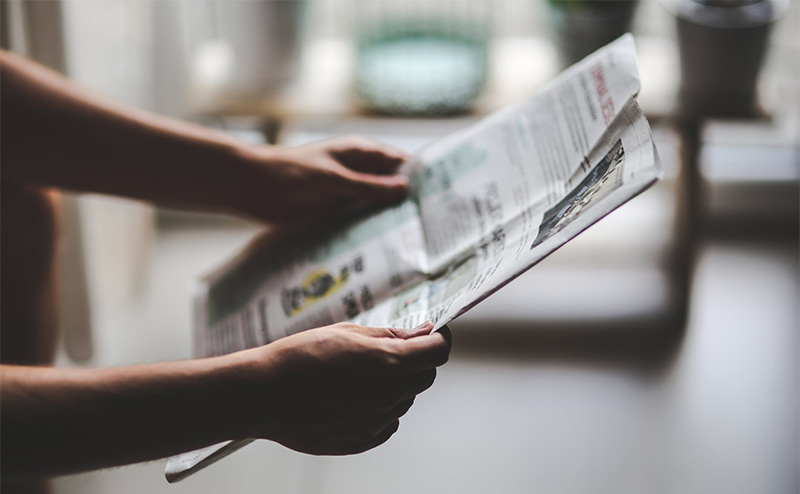 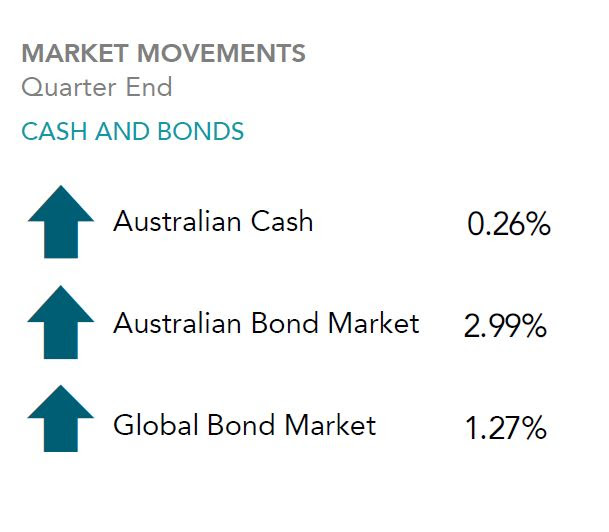 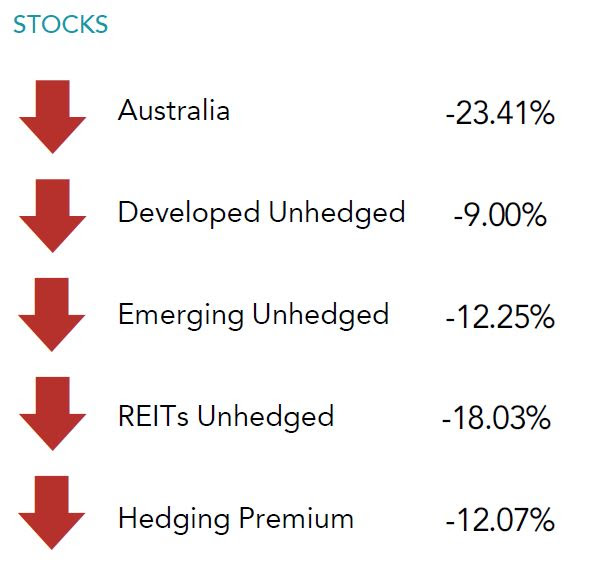 After a strong start to the calendar year, global share markets dramatically reversed course from mid-February as participants sought to measure the likely economic implications of the coronavirus pandemic.

With many countries closing their borders, industries shutting down, and restrictions imposed on businesses and individuals to slow the spread of COVID-19, it quickly became apparent that the economic disruption would be severe.

Given the unprecedented nature fo these events, at least in the lifetimes of most participants, market volatility was extreme. The closely-watched VIX index of volatility returned to levels last seen in the global financial crisis in 2008.

Having risen about 7% in the first seven weeks of the year to reach record highs on 20 February, the Australian share market fell 37% in just over a month. That period included three of the biggest single-day drops in history. It recovered some ground in the final week of March, but still ended the quarter down more than 23% – its worst quarterly performance since the crash of 1987.

The price action was similar in other major markets. In the US, the S&P 500 hit record high on 19 February, before declining 34% in four weeks. However, the Australian and New Zealand investors in unhedged portfolios, the losses from global equities were cushioned by the fall in local currencies.

In sectoral terms, tourism-related companies, energy stocks, and financials were among the hardest hit, though the negative performance was broad-based. Among the few gainers were some consumer staples, healthcare and broadband stocks.

Energy was further affected by a price war between oil producers Russia and Saudi Arabia, which together with the demand shock from coronavirus, sent crude oil futures down two thirds over the quarter.

Elsewhere, the disruption to the cashflows of many businesses raised the prospect of the curtailment of rental income. This pressured global real estate investment trusts which fell about 18% over the quarter in Australian dollar terms.

By early March, there were growing signs of instability in bond markets as well. Credit spreads widened substantially. With some participants seeking to liquidate portfolios, even government bond markets were under strain.

A clamour for US dollars also led to severe volatility in foreign exchange markets. The Australian dollar, depreciated significantly, hitting an 18-year low against the US currency.

However, later in March, in the wake of extraordinary central bank intervention and fiscal stimulus from governments, a comparative sense of stability began to return to markets – although day-to-day volatility continued.

In the US, the Federal Reserve cut its policy rate by a combined 1.5%. It also announced $US700 in asset purchases and trillions of dollars in liquidity measures. The US Congress passed a $US2.2 trillion fiscal package. In the UK and Europe, similar monetary and fiscal measures were announced.

Locally, the RBA cut its official cash rate to a record 0.25% and announced a target of 0.25% for three-Australian government bonds, along with funding support for small-to-medium sized business.

These measures, alongside lockdowns in many countries to contain the spread of the virus, helped to calm markets. By quarter end, equity markets were about 10% off their lows, though still down 20% or so from the start of the year.

While credit spreads narrowed in the final week of March, they still widened significantly over the quarter. The global bond market, as measured by the Bloomberg Barclays Credit Aggregate, registered a small positive for the quarter.

The Australian dollar ended the quarter back above 60 US cents, having tested 55 cents in mid-March, but was still down about 12% for the quarter.

Sherrin Partners has operated a centralised Investment Committee for many years now. This committee is responsible for making all decisions with respect to the composition of our Approved Product List (APL) and the structure of our model portfolios into which the majority of our clients invest.

We have always believed that it is important to have an independent member on this committee who can bring an unbiased and external view to these decisions.

For the past nine years, up to his retirement, at the 31st December 2019, this role has been filled by Ian Donaldson and we have been very grateful for the contribution Ian made. 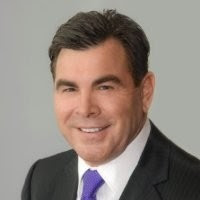 We are now delighted to announce to you that Dr. Steve Garth has joined the committee in this role, as from 1st April 2020.

Steve has a rare combination of technical, research, and communication skills that have taken him to the top levels of academia, finance and business. He holds a PhD in Mathematics, a Master of Applied Finance, a Bachelor of Science (Honours in Physics), and an Arts degree in History and Politics (to broaden out his education!). Steve has worked as a Senior Lecturer in Mathematics and for the last 20 years as a Vice President and Portfolio Manager for a leading global funds management business.

We welcome Steve to our team and look forward to his contribution to our investment decision making.